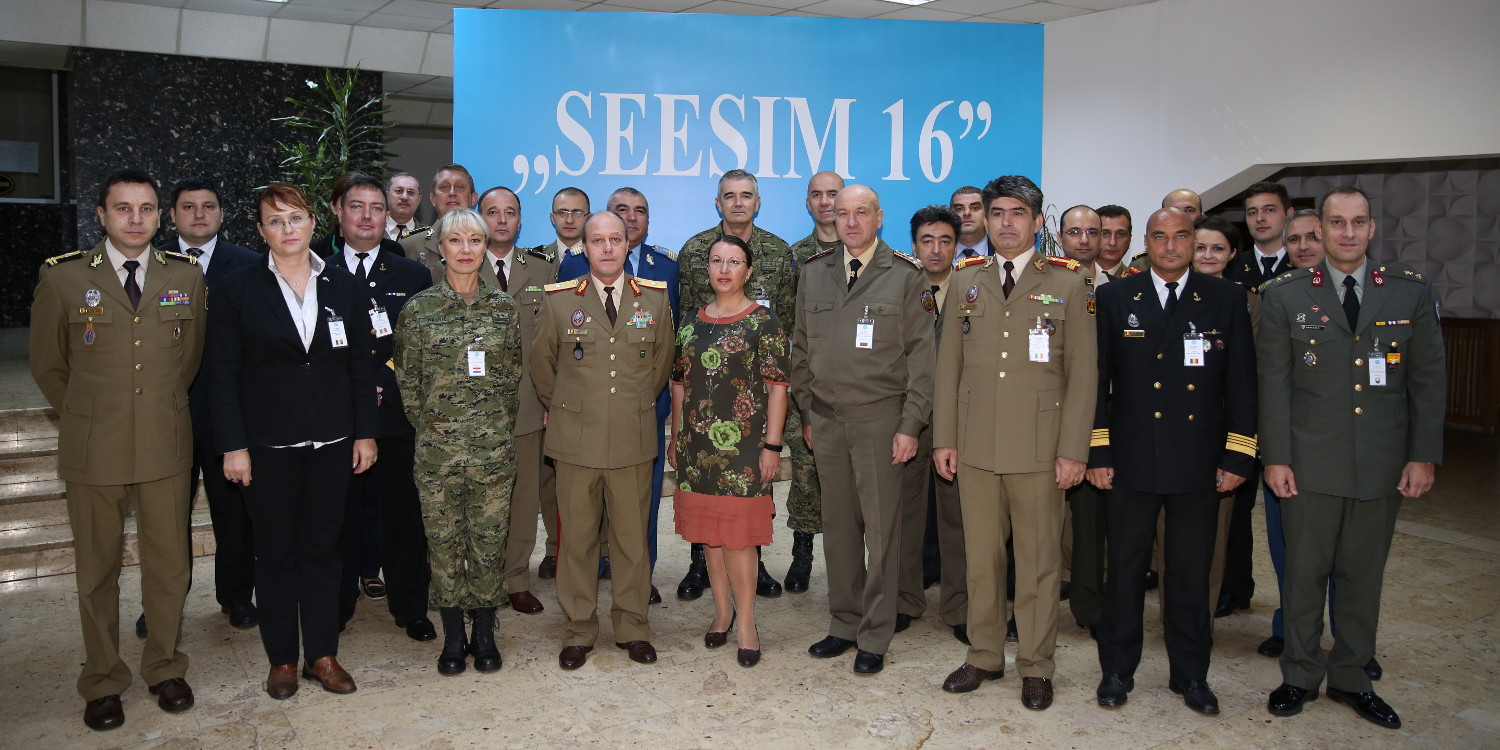 The scenario was based on terrorist and cyber attacks and other man-made and natural disasters throughout South Eastern Europe. It was the eighth in a series of exercises within the framework of the Southeast Europe Defense Ministerial (SEDM) process.

The purpose of the exercise was to promote cooperation, coordination and interoperability of civil-military operations and reinforce real world crisis response within and among the SEDM nations and their various SEDM initiatives through effective use of computer modeling and simulation (M&S).  The specific aim was to develop the capabilities and procedures of national and regional coordination, cooperation, and mutual assistance among the SEDM nations in the face of devastating emergencies, such as natural disasters or terrorist attacks.