Welcome to the SEDM Process portal

The SEDM Process in brief

In consequence of the tumultuous experiences of the last decade and following NATO-led missions that aimed to build as well as to maintain peace and security in South-East Europe, a consideration for a necessity of a consistent regional cooperation mechanism in this region emerged in the international society. Hence came forward the South-East Europe Defense Ministerial (SEDM) Process, which began with a meeting of Ministers of Defense held in Tirana in March 1996, first of a series of meetings that convened the Ministers of Defense, Deputy Ministers of Defense and Deputy Chiefs of Defense of nations of South-East Europe. The activities undertaken within the context of the SEDM Process have developed the security of South-East Europe by three major ways: promoting regional cooperation and good neighborly relations, strengthening regional Defense capabilities as well as cooperation through collective efforts and last but not least, establishing links facilitating integration into Euro-Atlantic institutions.

Main objective of the SEDM process is strengthening understanding and politico-military cooperation in the region in order to enhance the stability and security in SEE.

Since the MPFSEE Agreement was signed on 26 September 1998 the SEDM, with its constituent member nations, has achieved considerable progress.  To date the South Eastern Europe Defence Ministerial (SEDM) has had a role to play in strengthening peace and stability in the region of South Eastern Europe and importantly has contributed to peace efforts further afield.  During the past thirteen years the SEDM forum has been effective, with dialogue aimed at building a more secure and prosperous region through close regional co-operation and sharing common aims between member countries and observer nations.  SEDM has achieved an internationally recognised image, including being held as an excellent model of mutual co-operation among States that are committed to strengthen international peace and stability.  The development of those basic values is enshrined in such internationally renowned organisations, such as the UN, NATO, the EU and the OSCE.  We have also created a military instrument, SEEBRIG, which enables us to work more closely together, to improve our joint defence capabilities, to assist in joining larger organisations such as NATO and the EU, which will strengthen Euro-Atlantic ties. In this vein could be suitable the  proposal to stop the command rotation that takes place every four years in order to offer further possibilities to share professional expertise and to strengthen the already-existing cooperation.

Nevertheless, despite our achievement this is not the time for inactivity; further efforts should be made to develop and progress further this initiative.  The MPFSEE / SEDM is no different – if we stand still our current structure will lack purpose, direction and effectiveness.  We must do all we can, within the resources available, to co-ordinate ongoing regional security initiatives, promote the employment of SEEBRIG in conflict prevention and other peace support operations and to assist in the international community’s wider peace efforts.  For those risks that we can predict, we must act both to reduce the likelihood of their occurring and develop the resilience to reduce their impact. Furthermore, the only way to improve the capacity of conflict prevention could be the wider integration into the useful partnership on a regional or international basis. Should we seek to undertake security tasks only within the boundaries of our countries or should we assist the wider international security effort to assure peace and stability inside and outside our region?  Alliances and partnerships are a fundamental part of our approach to defence and security.  We have built a constructive relationship across South Eastern Europe and we must maintain this to ensure peace and the conditions for mutual growth.  However, we can go further by seeking greater international engagement that is essential to our future security that is based prioritarily on the Euro Atlantic structures as the bedrock of our defence, but also with an outward-facing EU that promotes security and prosperity.  These deepened relationships, from which we can share capabilities, technologies and programmes, aim to ensure that collective resources can go further.  Much of what we want to achieve can be fulfilled through SEEBRIG.  However, we need to determine what we want SEEBRIG to do and, importantly, what we want it to become in the future. By utilising SEEBRIG in this way it can assist members willing to attain and maintain Euro-Atlantic standards, which are necessary to meet and maintain Euro-Atlantic and European aspirations. Importantly, we should also strive to raise the profile of SEDM and SEEBRIG, both internationally and nationally, so that communities understand what we do, why we do it and what benefits are derived from such collective efforts. 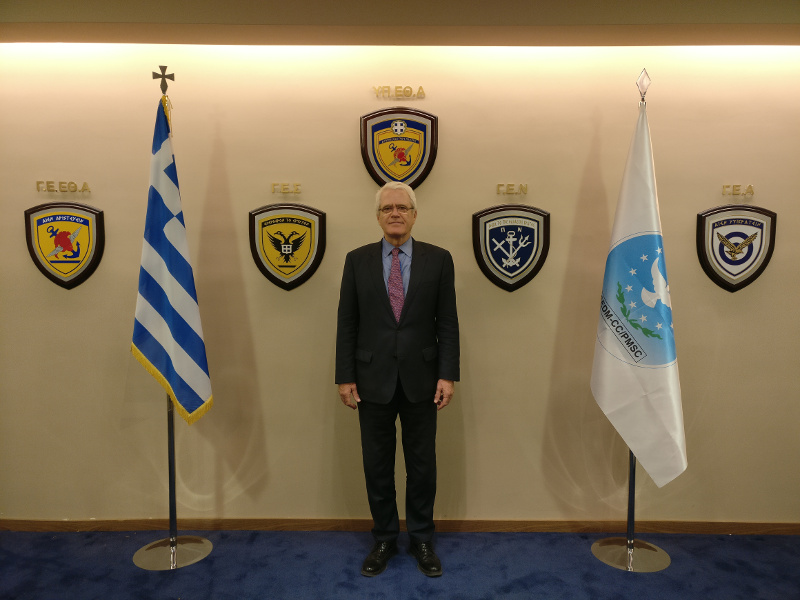 As we complete today our two years term of the SEDM Athens Chairmanship, I would like to express my sincere gratitude for your enthusiastic cooperation, support and contribution to the fulfillment of the goals of our Ιnitiative.

With our work we have managed to accomplish our mission and promote the activities, vision and ideas of the Process, and have implemented the priorities of our program. Our common efforts were based on our fundamental principles, in full respect of International Law and with a view to strengthening stability and security in the region of Southeastern Europe and promote good neighborly relations.

I would also like to highlight the importance of the friendship bond that we have built together, confirming the words of Aristotle “friendship is essentially a partnership’’, the motto of the Athens Chairmanship.

Athens Chairmanship would also like to thank HQ SEEBRIG and COMSEEBRIG Brig.Gen. Tudorica PETRACHE, as well as the regional and international organizations engaged with the SEDM Process for their valuable input, continued support and active collaboration.

We present our best wishes to the incoming Tirana Chairmanship, for success in all their endeavors to the benefit of the member states of SEDM and our region. 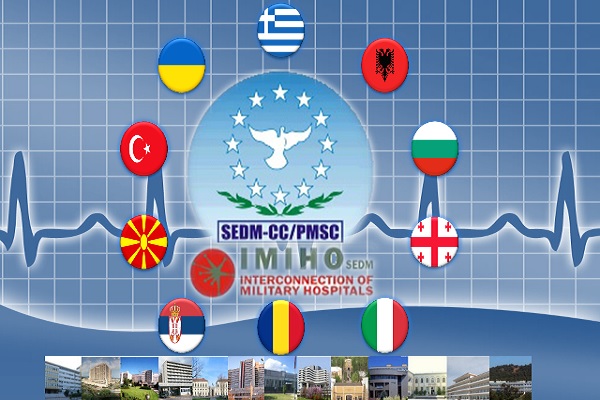 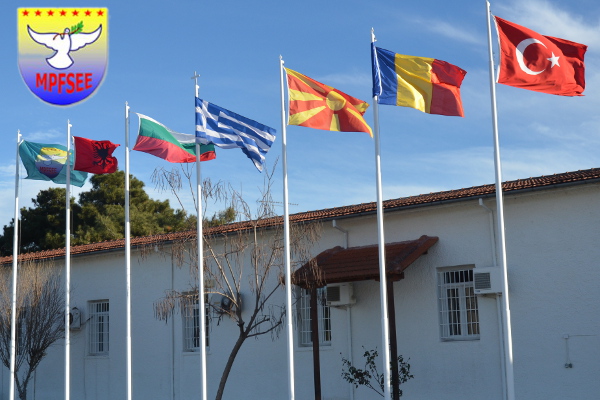 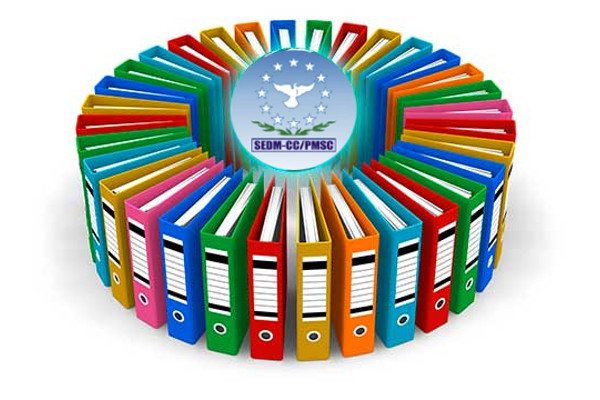 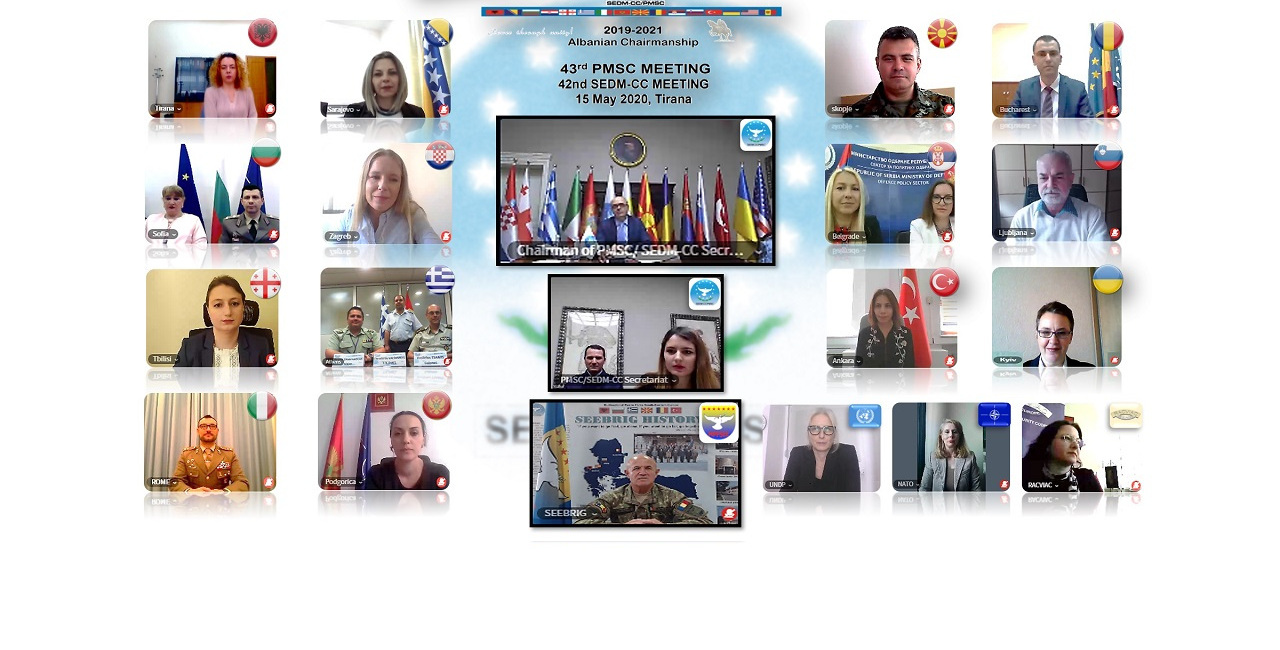 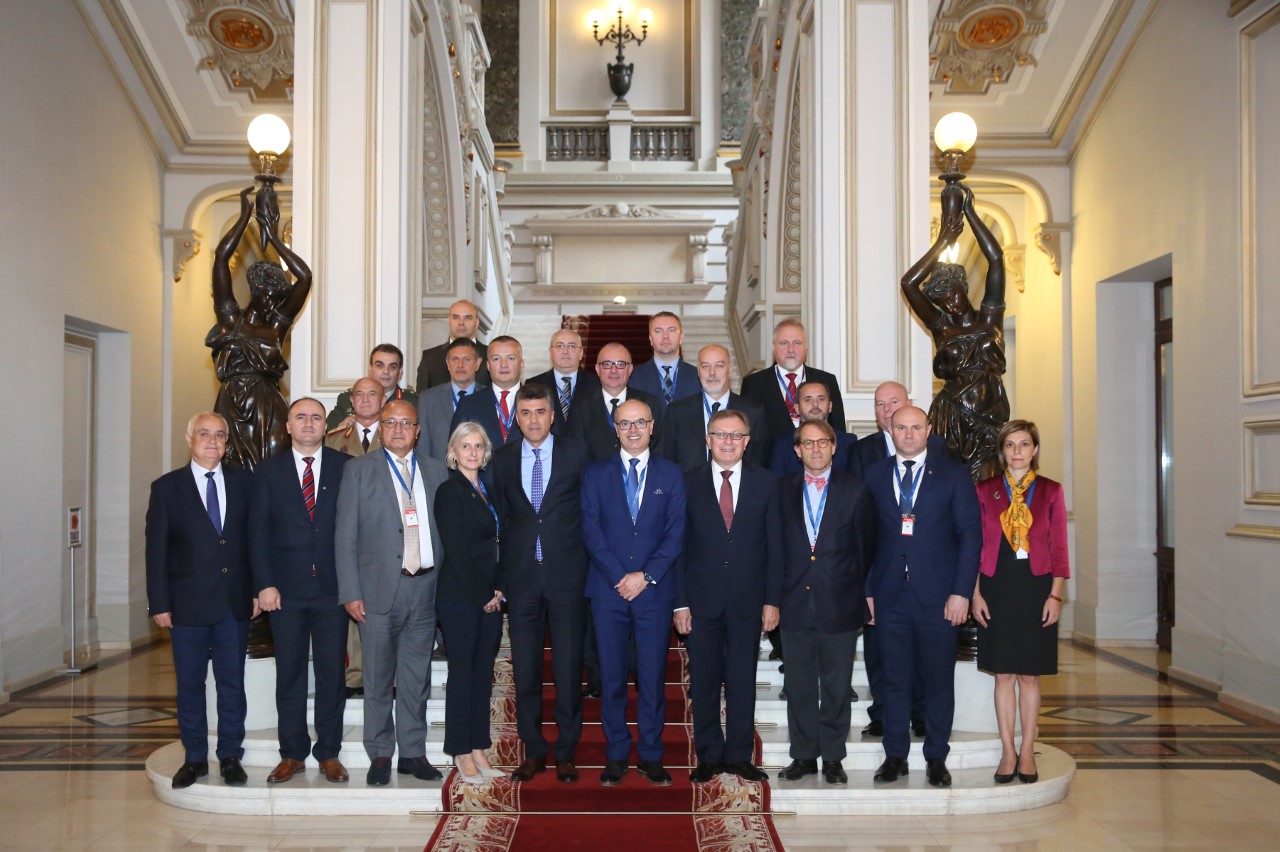 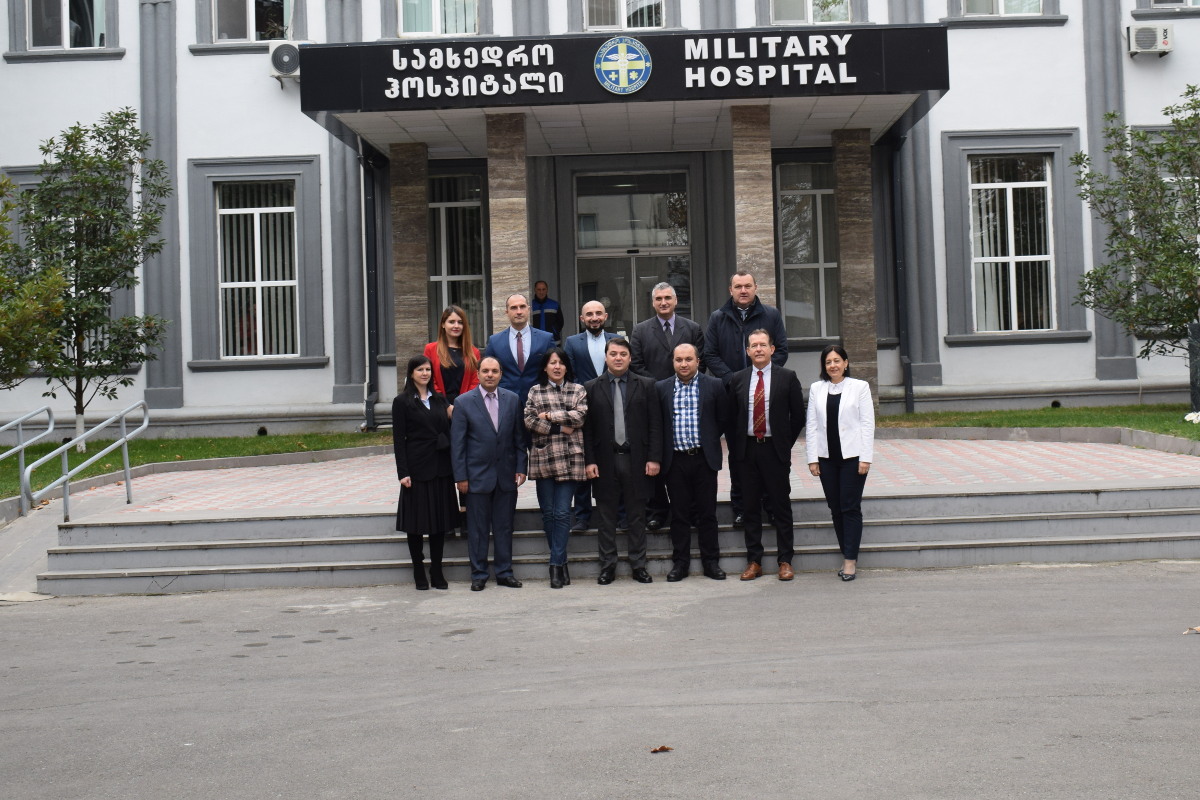